Inversion of Love – a story for parents

A friend of mine sent this beautiful story to me a couple of days ago after I shared that our daughter just left for her year of service.  I hadn’t read the story before and loved it so I thought I would share it with you.
If you’re a parent or an empty nester, it’s a must-read:

The fathers, and especially the mothers, must always think how they can best educate their children; not how to fondle and embrace them and thus spoil them. By every means at their disposal they must inculcate in their growing bodies, souls, minds and spirits the principles of sincerity, love, trustfulness obedience, true democracy and kindness toward all the races; thus hereafter the world civilization may flow in one mighty current and the children of the next generation may make secure the foundations of human solidarity and good will.
From the tenderest childhood the children must be taught by their mothers the love of God and the love of humanity; not the love of the humanity of Asia, or the humanity of Europe, or the humanity of America, but the humanity of humankind. There are some mothers who have a strange, inexplicable love for their children. One may call it the inversion of love, or as we call it in Persia “bearish love.” This kind of love does more injury to the child than good.

When I was in Acca, during the life of Baha’u’llah, I entrusted the son of one of the believers to a German carpenter. After a month, his mother went to Baha’u’llah and lamented and bemoaned, “I want my son, because he is unhappy with this carpenter, who curses his religion. Baha’u’llah told her to “go to Abba (the Master) and whatever he says, act accordingly.” She came to me, and after she had told her side of the story I told her: “The Germans never curse anyone. They are not accustomed to it,”. She went away, and after another month she came again to Baha’u’llah with another complaint that this carpenter had forced her son to carry on his back a load of wheat. Again I told her that if he had done so it was for discipline. I quieted her, but she was murmuring inwardly. A few months rolled by, and she returned with another set of complaints, frankly confessing that she did not want her son to be away from her, that he was the apple of her eye. Realizing how selfish her love was for her son I told her at last that I would not take him away; that he must stay with the carpenter for eight years until his apprenticeship was over. Well, she yielded to the inexorable situation. After eight years of study he left his master, and his mother was very proud of him, everywhere praising his industry because his work was demanded on every hand.

In short, the mothers must not think of themselves but of the progress of their children, because upon the children of today whether boys or girls depends the molding the civilization of tomorrow.” 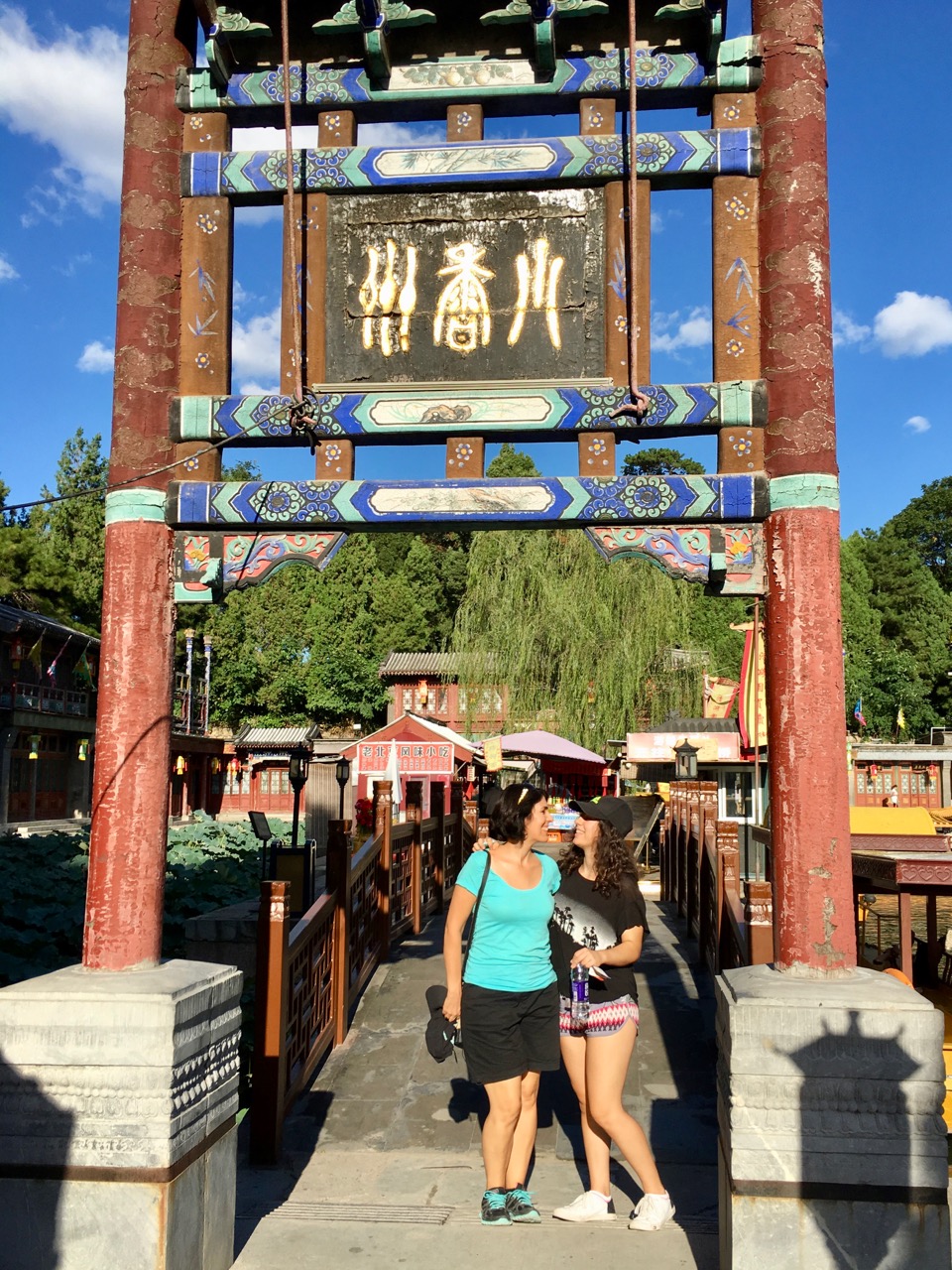 Our last day with our daughter before she left for her year of service.

« A bittersweet moment… Title for my Upcoming Album »

Beautiful passage, thank you for sharing!

Wishing my friends a joyous Day of the Covenant (s

Feeling extremely blessed to have released this al

✨A song that is dear to my heart. ✨Link in bi