Daughter of the Kingdom – Video 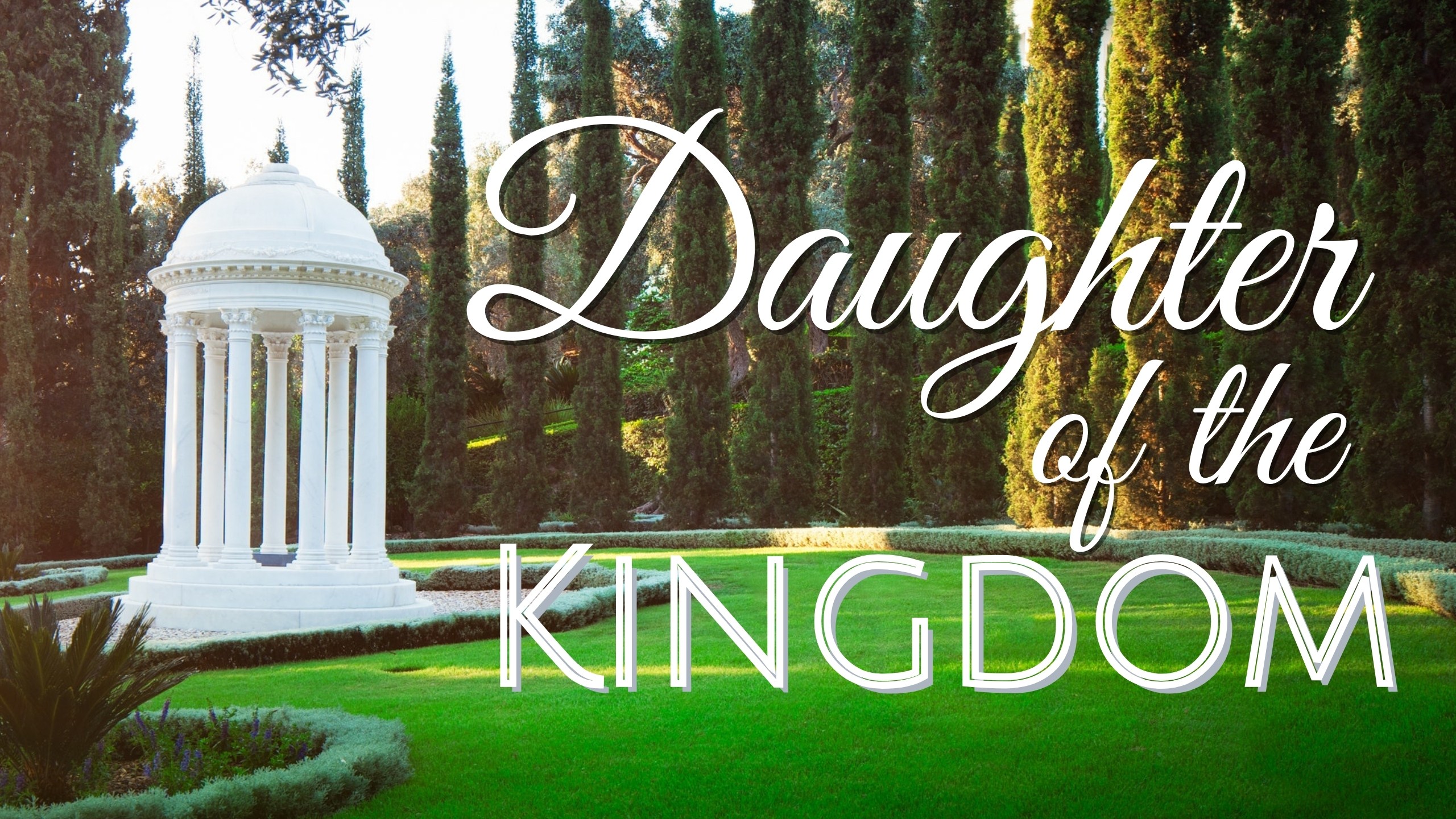 In honor of International Women’s Day, I would like to share with you a new video ‘Daughter of the Kingdom’ – a prayer for women from the album ‘The Divine Mystery’.

The beautiful footage was shot in the gardens around the resting place of Bahíyyih Khánum at the Bahá’í World Centre by a friend who is a professional videographer.

He was visiting the Bahá’í World Centre for another project and just before he was leaving I asked if he could shoot some simple shots in the gardens. I was amazed and overjoyed when he showed me the footage — it was beyond anything I had expected!  The video gives the sense that one is circumambulating her beautiful resting place.

Bahíyyih Khánum’s Tombstone has special significance for me.  Over the years I have said many prayers at this special spot for my family.

Thanks to your support of my Patrons, I was able to make a video for each song on the album.  Here is the link to the playlist for all the videos for ‘The Divine Mystery’

I would like to thank Saba Mazloum for the beautiful videography and Jarome Matthew for producing the song.

If you didn’t get a chance to watch ‘Fragrances of Holiness’, another prayer for women, here is the link.

Who I wrote this song for:

I composed this piece for my daughter when she turned 15. Recording ‘Daughter of the Kingdom’ was an emotional experience as I felt inspired while singing certain phrases in the piece. The lyrics that moved me the most while recording were, ‘Make her exalted among the daughters of the Kingdom’. This phrase is repeated near the end of the song and continues to build. I wanted the music to symbolise the angels surrounding and guiding her as she enters this next phase in her life. I was so moved singing this part of the piece as the words resonated deeply within my heart.