A Love Song: ‘Missing You’

One of the songs on my latest album (‘Edge of Forever’) that always makes me pensive is a ballad called ‘Missing You’.  It was included on my EP that was released a couple of years ago.  The inspiration for this song came from different sources for me, my husband who travels quite often and also a close friend who passed on 2 years ago.  Some friends who heard the song before it was released shared that it affected them very personally and reminded them of someone special in their lives.  I’m so glad that the song has meaning for those who have heard it and has moved them in some way.

Once again, Eric Harper adds his talent to this piece with his beautiful guitar composition, for which I feel blessed.  It’s not the first time we have collaborated together (he played guitar on a song from my album, ‘Birds of Love’ entitled ‘Where There is Love’.  He recorded his guitar part in my humble studio in Beijing – what a gift to watch him play the different tracks in person!

This song required great emotional expression in the vocals.  I was hoping to capture that in the recording but found it quite challenging to bring out the deep feelings of the song at first.  After reflecting on the words and with some encouragement from my producer, I was finally able to let go and allow the emotion to come through. While it was difficult to make myself vulnerable to the emotions in the song, I have learned that when the singer connects to the lyrics and the emotion it greatly increases the authenticity of a song.

I especially enjoyed coming up with the harmony parts for the supporting vocals in the background.  I love how the Ooo’s build from 2:28 where they become fuller and more dramatic when they turn into ‘ahhhs’ at 2:52.  You can almost hear the pain in my voice in the background vocals that are sung which symbolize tears, pain and suffering.  I would love to hear your thoughts and what memories the song evokes for you?  The song, ‘Missing You’ and the full album are available for download here. 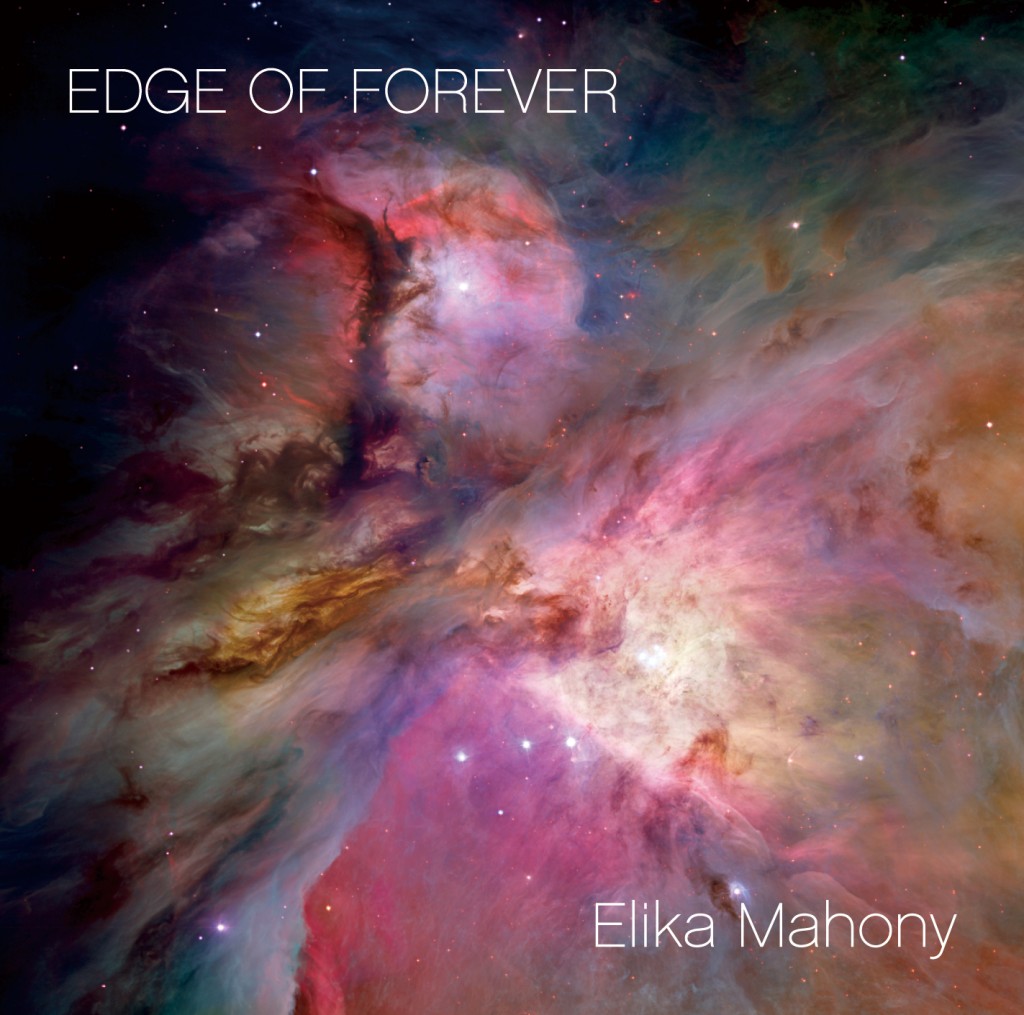 So beautiful love El…. Missing you so!

onwards and upwards. Good luck with the new album

Thanks Jalehjoon!
Many thanks Gordon for your kind wishes.