2012 is here and I’ve been thinking about my future goals for my music projects (I’ll talk more about this later). So far I’ve released 5 albums and it has been an incredible process of envisioning an idea, planning, reflecting, creating, collaborating and recording. Of course, it hasn’t come without its challenges. I love the way my dear friend and musician, Katharine Key, describes the whole process of making a CD and the details of what it entails in her blog.  She talks about creating a song and how much time, effort, patience and creativity it takes to produce a few minutes of music.  I highly recommend you read it to gain a better understanding of behind the scenes and what takes place for a song to be produced.
My most recent album, Glimmerings, is quite different from the rest as there are no vocals – just piano and 2 tracks that include cello parts (‘Realization’ and ‘Final Journey’).  It surprises people to know that it was the most challenging CD to record of all the albums released so far because the piano needs to shine on its own (no hiding behind the vocals or other instruments).  Playing the pieces required hours of practice.  There were times I would sit at the piano and rather than playing the same piece over and over like I should have, I felt compelled to compose a new one instead!  That hindered many of my practice sessions and prolonged the recording process of the CD.  Many of the pieces on Glimmerings are quite technical and there were times I wondered whether I’d be able to play them because of the amount of practice they required.  The key to completing the CD was focus and discipline and I’m thrilled I managed to complete it.
Some of the songs have a definite rhythm to them (Summer Storm, Reflection, Evanescence, Commencement), and I was encouraged to use a metronome but found it quite stifling at times because I was afraid it would potentially hinder the emotional feeling of the song.  In the end, with the discipline required, I managed to persevere in using a metronome and produce the emotion that I wanted.
I hope you enjoy Glimmerings. 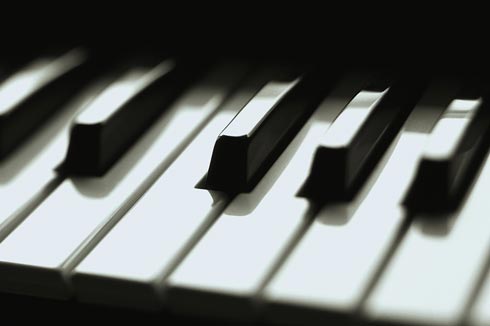 Enjoyed it immensely! As I listened to your beautiful piano music, other great music by Yanni and Enya came to mind. Great going! 🙂

Wonderful to see (hear) you challenging yourself in new ways. Best wishes with this new endeavor!

Thanks so much Katharine!