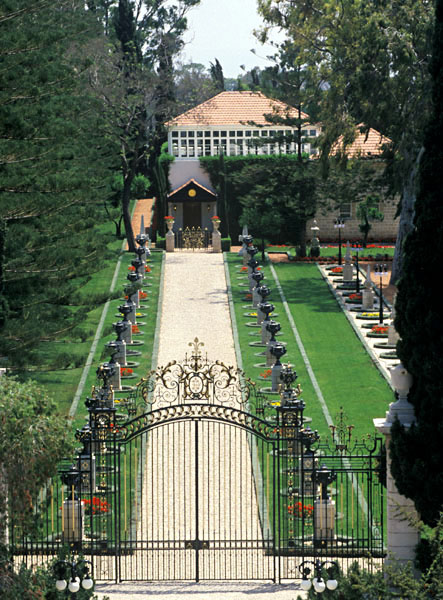 I wanted to send you several videos in honor of the Ascension of Baha’u’llah, one of the holiest nights of the year for Baha’is.

The commemoration of this sacred event is generally observed at 3:00 am, the time that Bahá’u’lláh left this world for His “other dominions”.

As Shoghi Effendi so beautifully writes, “His spirit, at long last released from the toils of a life crowded with tribulations, had winged its flight to His “other dominions” … to which the “Luminous Maid,” “clad in white,” had bidden Him hasten…”

The following videos all focus on the Life and Person of Bahá’u’lláh, and can be used for personal reflection or during community observance of His Ascension.

1. “Intimation” — this song uses Bahá’u’lláh’s own words that describe the mystical event marking the dawning of His revelation in the Siyáh-Chal (the video gradually moves from a photo of the Black Pit to the luminous Shrine of Bahá’u’lláh).

2. “The Ancient Beauty” — a song invoking a number of the beauteous Titles of Baha’u’llah.

3. “Arise” — this video uses a series of photos that take the viewer on the approach to the Shrine of Bahá’u’lláh. The lyrics are from a Tablet revealed for the Celebration of the Birth of Bahá’u’lláh (published in Days of Remembrance).

All the songs are from the album ‘The Ancient Beauty’.

If you’d like to support my music, visit patreon.com/elikamahony

Good evening Elika,
I’m a Baha’i frm Düsseldorf in Germany.
And ike your voive and your music.
Both togehter, the combination,
Brung me nearer our ideas as Baha’i.
Have a peaceful evening.
Lothar

Thank you so much Lothar. I appreciate your kind words about my music.