Epic song ‘This is Faith’

I have been wanting to share news of a song that is particularly dear to my heart!  It is a piece I composed 10 years ago for my 2007 CD ‘Fire and Gold’.  The song is titled ‘This is Faith’ and it sets to music the words of an inspiring poem written by Ruhiyyih Khanum. Here is the link to the English recording of the song or listen below.

It was recently translated into Chinese for an album I collaborated on for the Bicentenary.  At the moment we don’t have the Chinese version available for download.  Hopefully soon. 🙂

We were very blessed to have Cheng Lin, one of China’s most famous pop stars, sing the vocals for the song. We were doubly blessed to have Grammy winning producer, KC Porter, agree to arrange the song. Lin traveled to LA to record her vocals in KC’s studio. 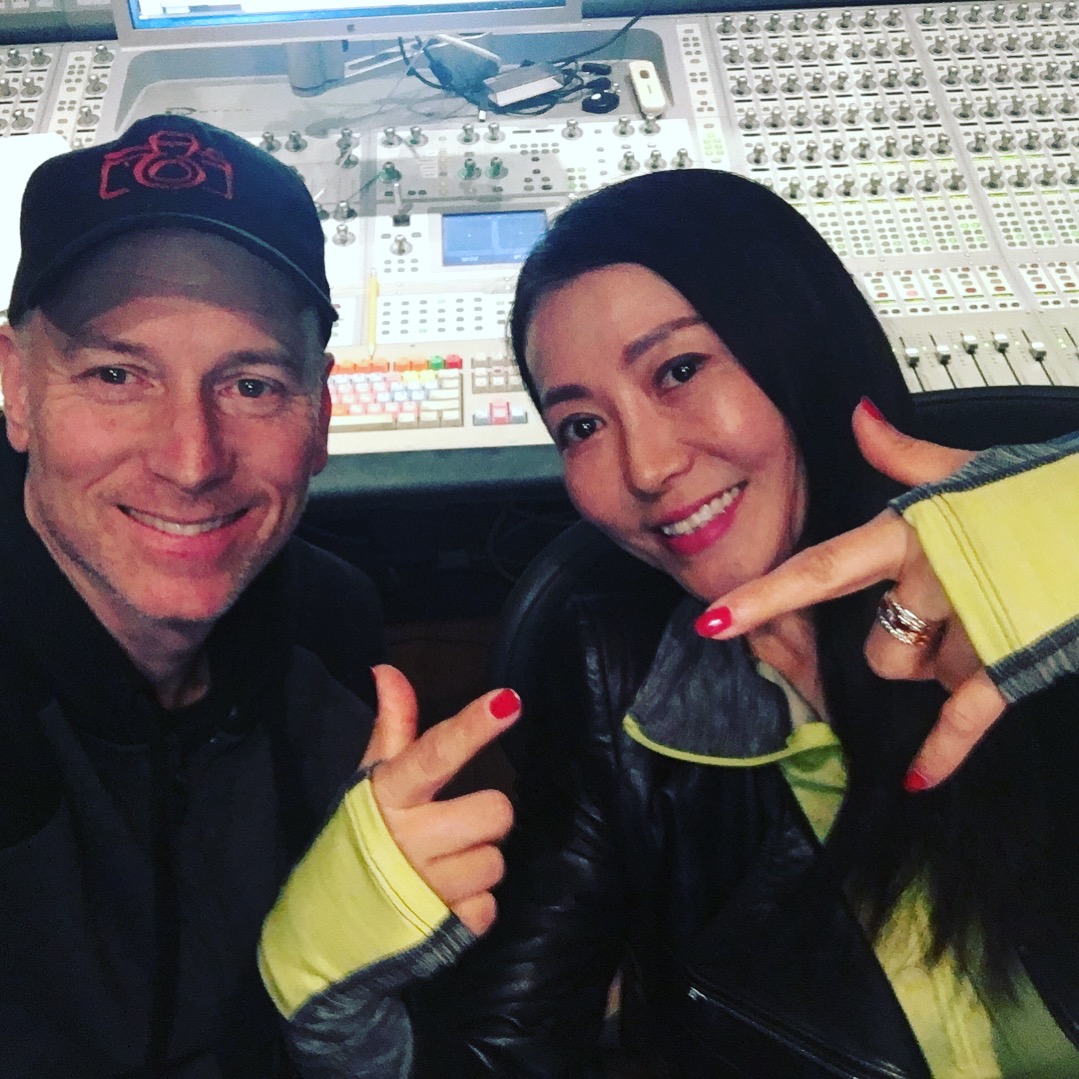 KC and Cheng Lin recording in KC’s studio in LA

I am in awe of how the song turned out with the tenderness of her vocals at the start of the song and the power and beauty in her voice as she sings the touching words of the poem in Chinese.
One of my bucket list dreams as a musician has been to have an orchestra record on one of my pieces. My wish came true on this song when Tom Price conducted the Czech National Symphony Orchestra to record for ‘This is Faith’ (see photo below). Nor was that all! Together with KC Porter, David Campbell arranged the strings (David won an Oscar for Best Original Score for Brokeback Mountain and has arranged strings for many movies including Tarzan, Men in Black II, Daredevil, Dreamgirls and Annie).  He has also worked on over 450 gold and platinum albums including music for Adele, Michael Jackson and Beyonce. 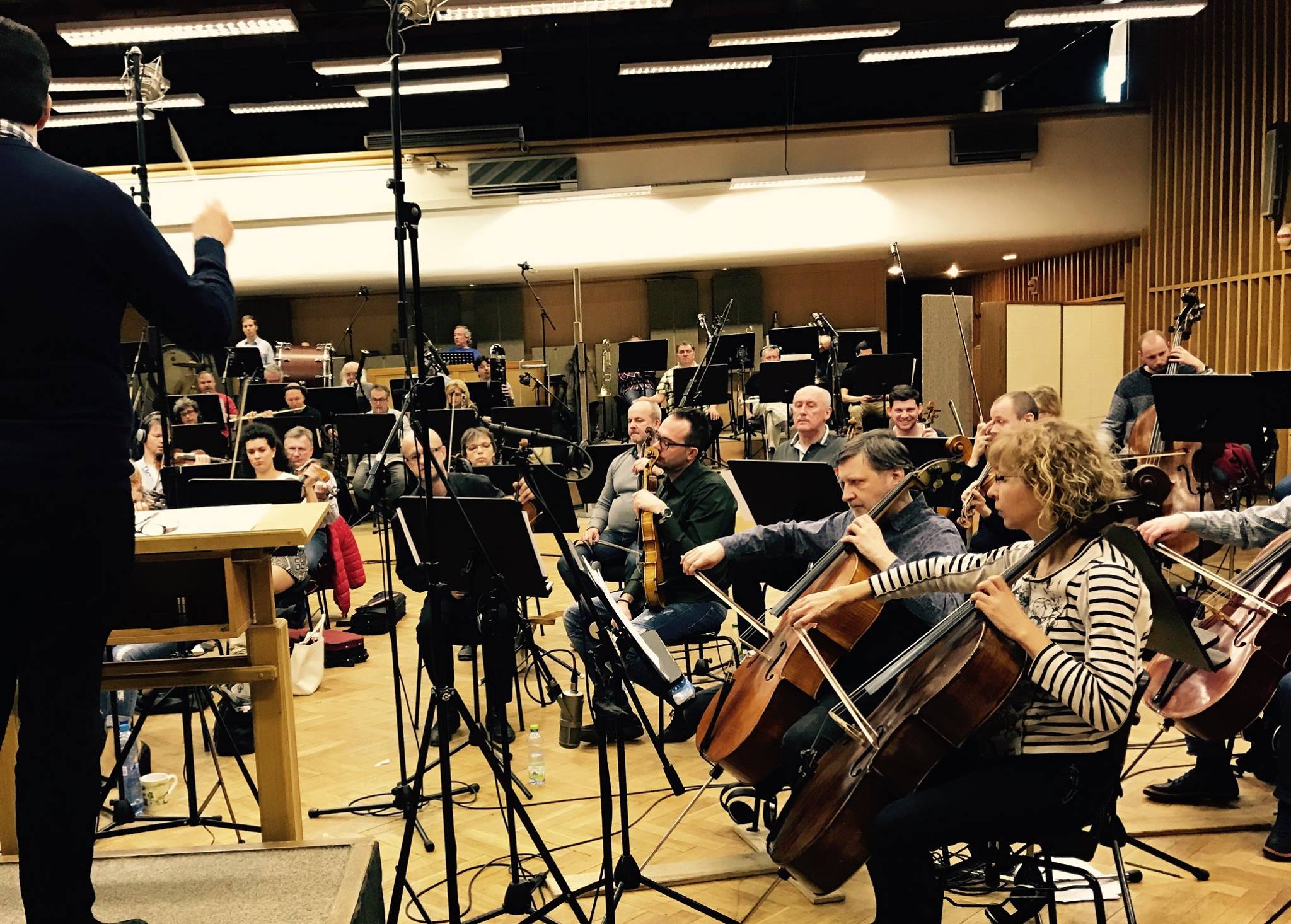 The other musicians who played on the song were equally outstanding. Michael Thompson, who records the guitar, has played on the sets of many of the biggest recording artists of all time, including Michael Jackson, Celine Dion, Phil Collins, Mariah Carey, Whitney Houston, Toni Braxton, Rod Stewart, Christina Aguilera, Michael Bolton, Madonna, Gloria Estefan and Ricky Martin (to name a few)!!
Another talented musician on the song is Ramón Stagnaro who plays the nylon string guitar. He has toured or recorded with artists such as Diana Ross, Celine Dion, Enrique Iglesias, Nelly Furtado, Andrea Bocelli, Shahyar Ghanbari, Josh Groban, and Homayoun Shajarian. He appears on Yanni’s live concert video, Tribute.
Sean Hurley plays the bass for ‘This is Faith’.  He has played bass for John Mayer, Alicia Keys, Annie Lennox, Selena Gomez and Alanis Morrissette.
Last, but not least, is Victor Indrizzo, the drum player.  He’s currently on tour with Sheryl Crow. He has toured, recorded and worked with a variety of artists, including Avril Lavigne and Gwen Stefani.
Indrizzo has also worked on the soundtracks to many movies, including Spider-Man, Charlie’s Angels and The Matrix Reloaded.
I am truly honored and humbled to have so many incredible musicians, engineers and producers be a part of this epic song. Thanks to KC Porter and Cheng Lin for making it possible.
Look out for next month’s ‘Fire and Gold’ 10 year anniversary celebration! 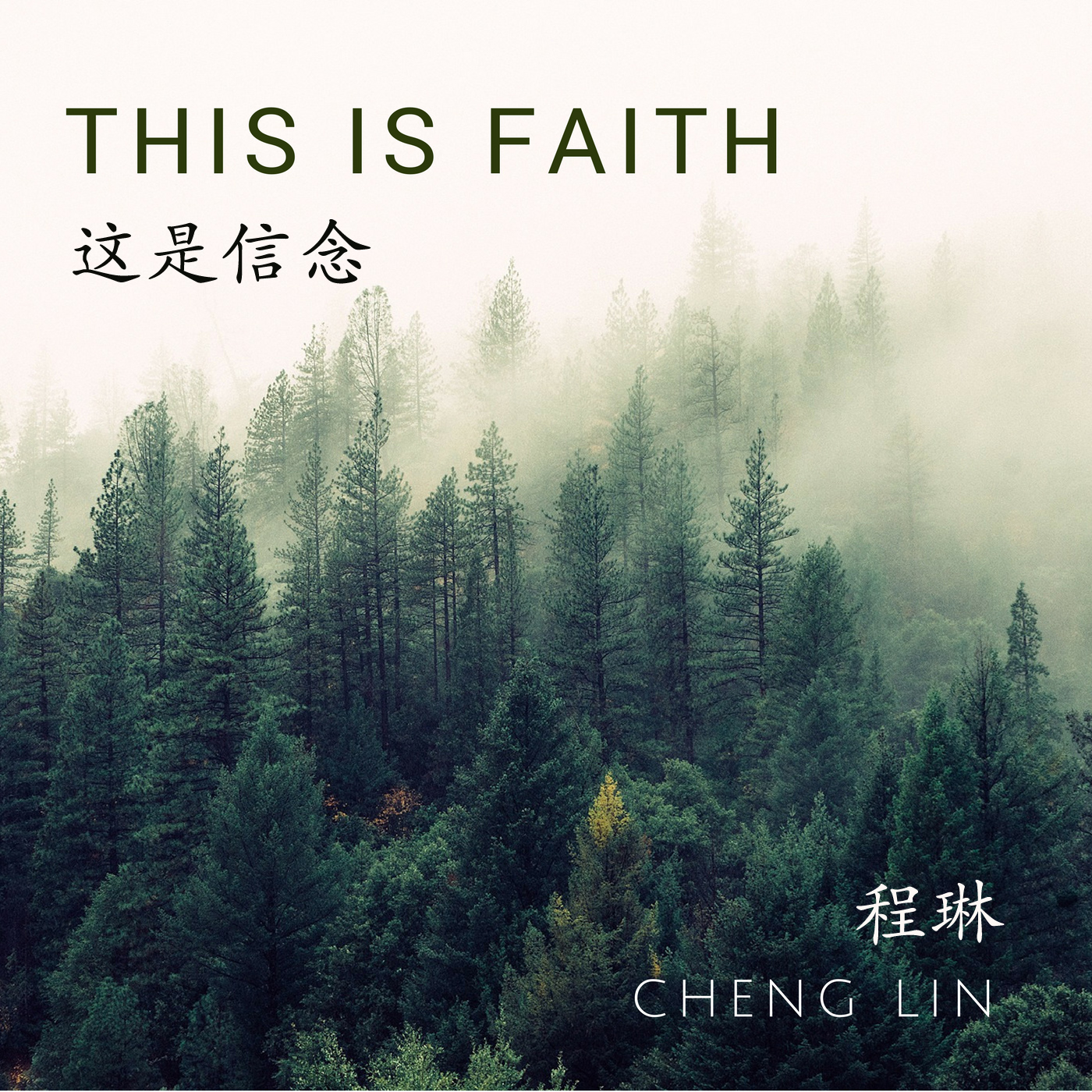 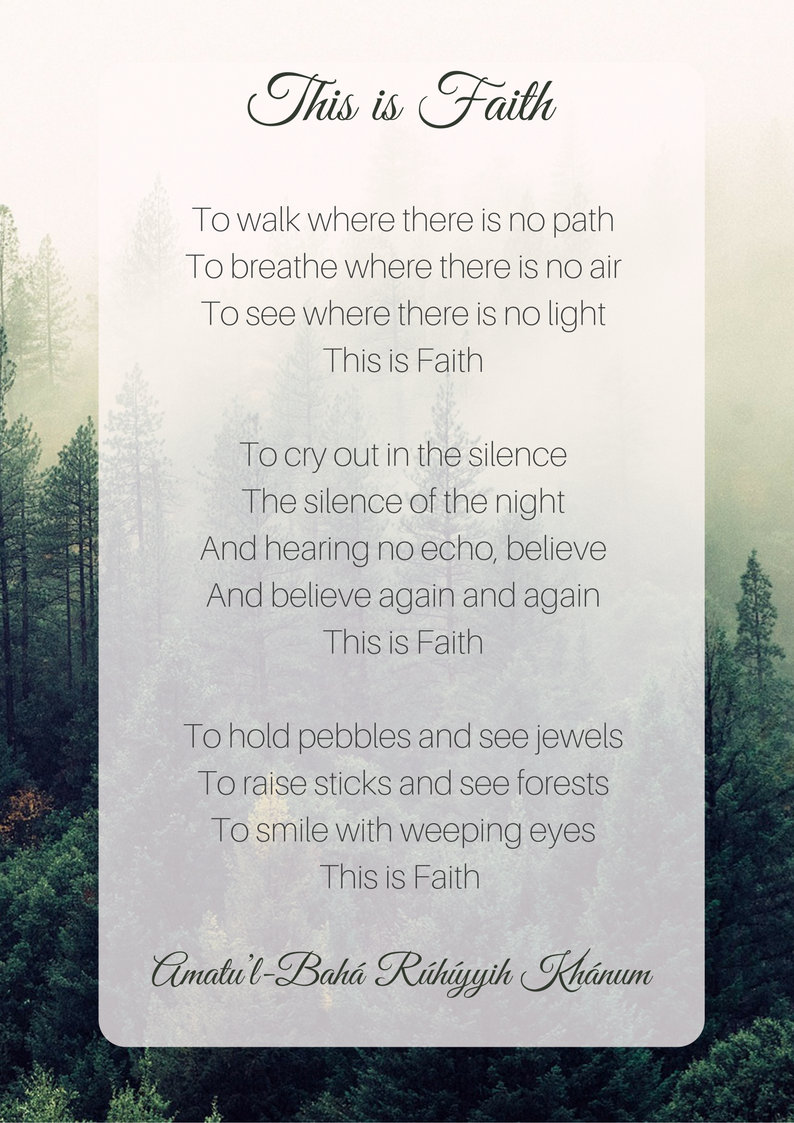 Congrats on such a beautiful piece, and also on the incredible list of artists who collaborated on this version.

So beautiful, and a truly impressive collaborative effort!! Thank you for sharing! We will be listening over and over and hopefully learning the Chinese along with dear Cheng Lin 🙂 Much love from all of us.

Wow!! This is absolutely incredible!! Thanks for sharing about the amazing team who came together to manifest this beautiful piece of art! 🙂

Thank you all so much! It has truly been a dream come true to have all these incredible musicians be a part of my composition. Feeling extremely blessed.

Thank you for sharing and congratulations as always.

Dear Elika, It was lovely to hear music brought to such high standards! All of your wonderful songs deserve this and I hope you will get the chance to have this done with more of your music in the future.

Dearest Elika what a musical consultation your song has become! It was my favorite on your previous release.
Much Love to You & your Beloveds!