New Chinese album for the Bicentenary

Look what just arrived on our doorstep!
I’m excited to share that the Chinese CD titled, ‘King of Peace’ is released!  The CD was created in honor of the Bicentenary of Bahá’u’lláh.  The album is a collaborative effort that includes many talented Chinese and international musicians participating in the project.  We worked on this project for the last year and a half and I’m thrilled that it has been released just in time for the Bicentenary.
I contributed four pieces to this particular album, all of which were  translated into Chinese from my previous CDs. The songs are: ‘This is Faith’ and ‘Intimation’ – from the album ‘Fire and Gold’, ‘Detached from All Things’ – from ‘Infinite Bounty’ and ‘Amame’ – from ‘Edge of Forever’ (a duet in Chinese and English).
Among the songs on the album, there is one called ‘Titles of Bahá’u’lláh’ which is a duet (a different version than the one on ‘The Ancient Beauty’ CD).  I am honored to sing the English vocals and Tracy Chen, a talented Chinese musician, sings the Chinese vocals.
All the music is now available for download on Cdbaby!
The CD is packaged in a beautiful book of stories about Bahá’u’lláh and includes the lyrics from all the songs (all in Chinese).  It is a lovely gift to give to Chinese friends for the bicentenary celebrations.
The CD/books were just shipped to CDbaby and should take a couple of weeks till they are available for purchase.  For now, individual and full album downloads are available on CDbaby.
I look forward to sharing more about one of the songs on the album that is particularly important to me.  I can’t wait to tell you the story soon!  It is quite extraordinary!
Below are a few photos of the recording sessions with several talented musicians and the cover of the book/CD!
Many thanks to our producer, Jarome Matthew, for all his talent and dedication on this album! 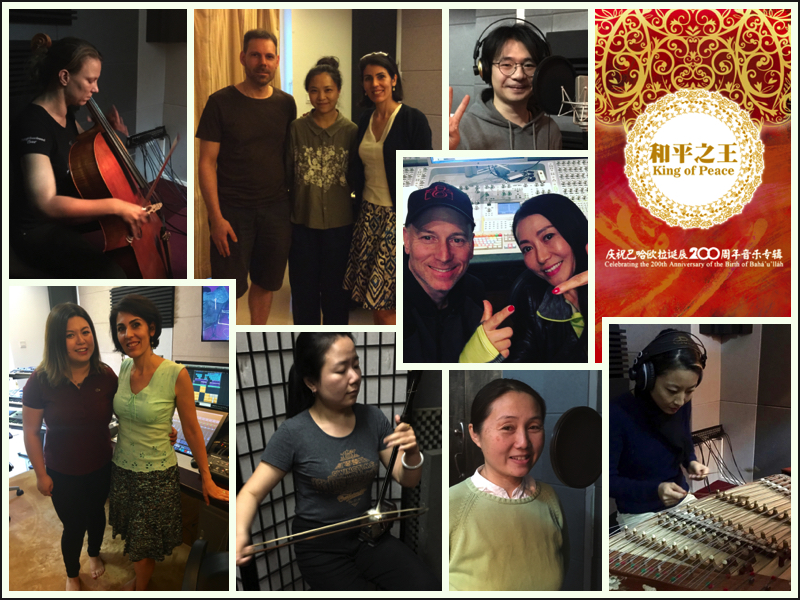 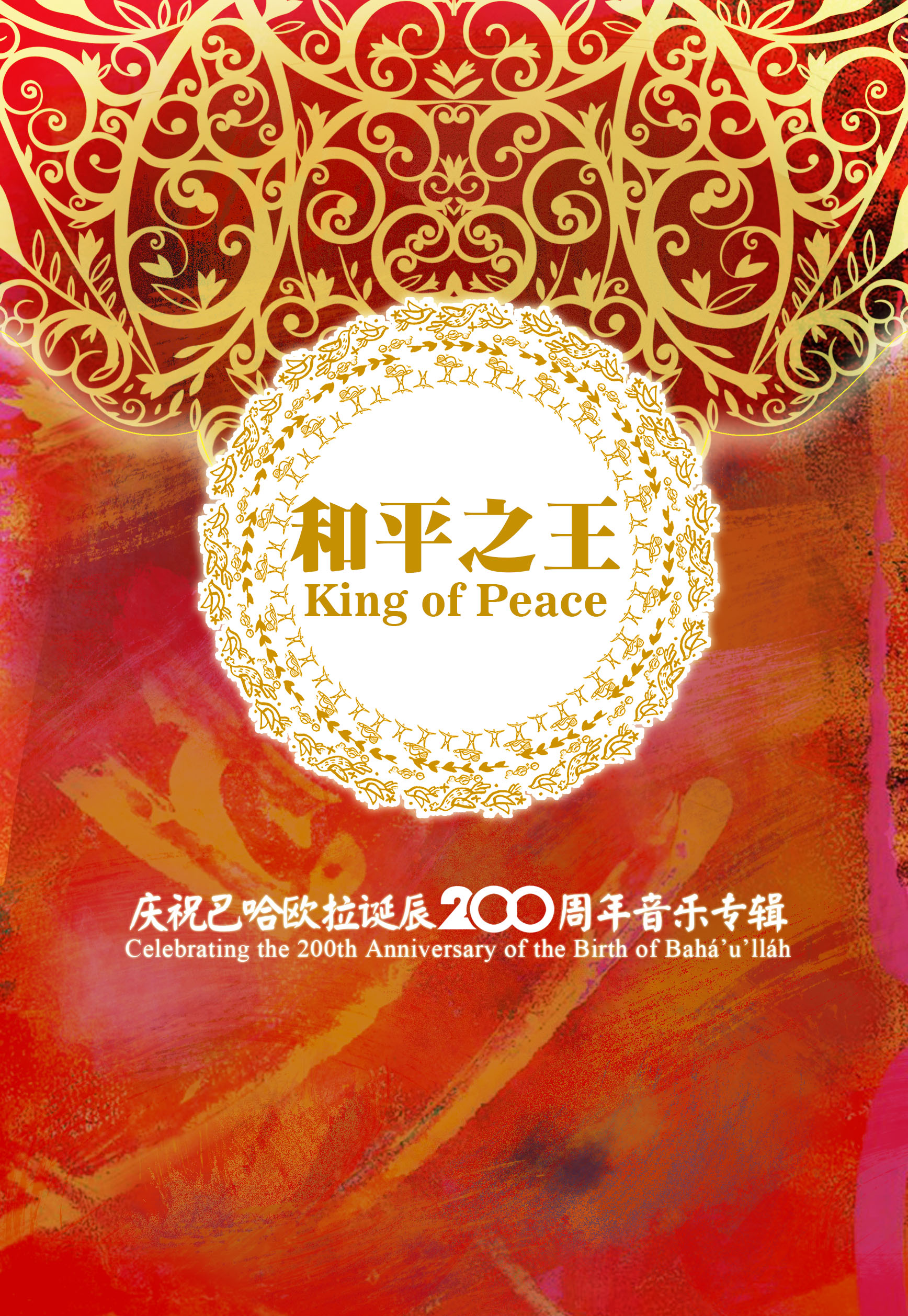 « Invincible – a song about bullying Interview about 'The Ancient Beauty' »

The Lord is known by the judgements he executes. While the wicked snares in the work His Hands; they shall that forget about the Lord, shall be excused come judgement day. For the needy shall never be forgotten; The expectation of the poor shall not perish. Arise O Lord; let not man prevail; Let the heathen be judged by Thy Sight. Put them in fear, that they may know that The Lord, Thy God is alive.

Thank you so much Kimberly, Leonard and Sarmad. 🙂