An Evening of Celebration

After releasing ‘Infinite Bounty’ in November 2014, we had an evening of celebration for everyone involved in the making of the album. Unfortunately, I couldn’t invite all the musicians as several of them live in different parts of the world but we invited those who live in Beijing in order to thank them personally for helping make the album special. As we ate dinner together, we listened to the album and enjoyed one another’s company. It was actually the first time for many of them to meet each other. The guests included the translators of the album lyrics and liner notes (in order to receive a license in China that is a requirement so all the songs had to be translated into Chinese); the designer whom I worked with for the layout and publishing of the book; my friend, Ray, who introduced me to my producer; my daughter (who sings a duet with me on ‘Behold Me’); Cheng Lin (a renowned singer who recorded the English/Chinese duet entitled, ‘We Must Look Higher’) and of course my husband who has been a support in every way throughout the project.
I felt moved as I spoke about each person in the room and thanked them individually for their contribution to the album and shared how the project would not have been the same without their help. We ended the evening with music – Amelia played and sang some songs on the piano and I sang a piece from ‘Infinite Bounty’ on the piano.
Below are some photos of the evening with a description in the caption of who everyone is. I would also like to thank Nasim Ma’ani (she wasn’t able to be with us that night) as well as the other vocalists who were not in Beijing – Ali Youssefi, Fiona Doomun-Rouhani and Siria Rutstein.  Last but not least, I am also grateful to the China National Symphony Orchestra quartet who recorded on two tracks on ‘Infinite Bounty’.
There are still 8 paintings left for this weeks ‘Infinite Bounty art anniversary sale.  Here is a link to see the paintings!  Only a few days left till the sale finishes. 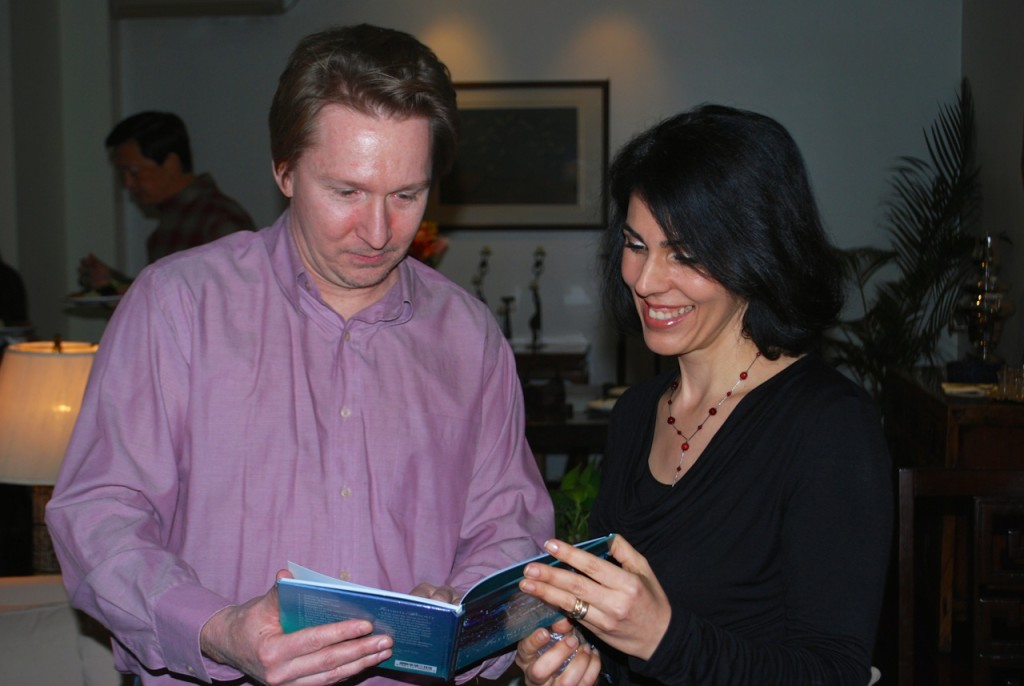 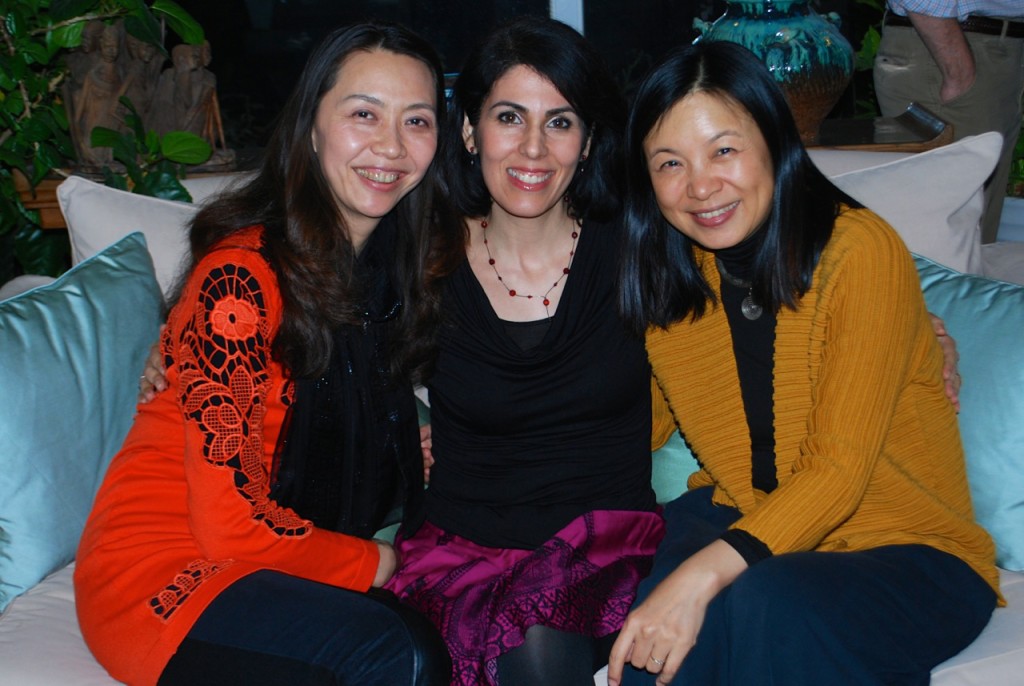 Plum and Donna – the wonderful translators for the album 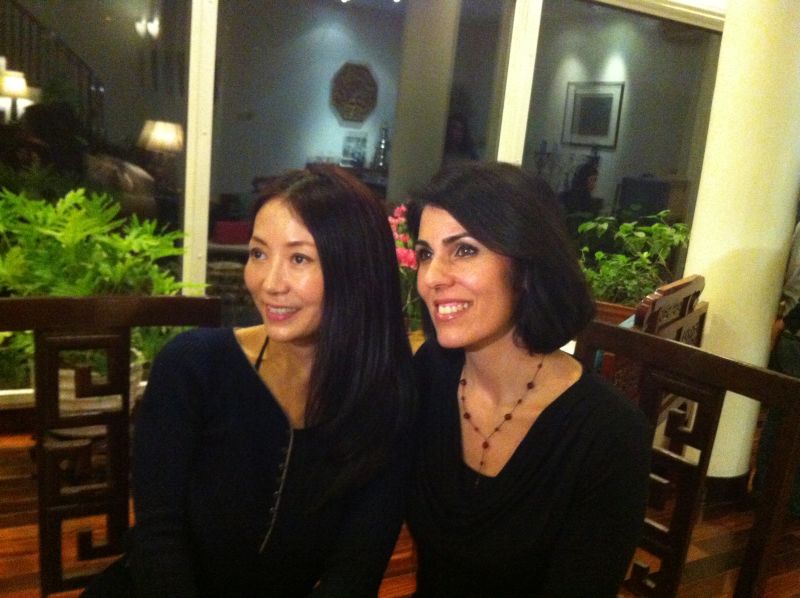 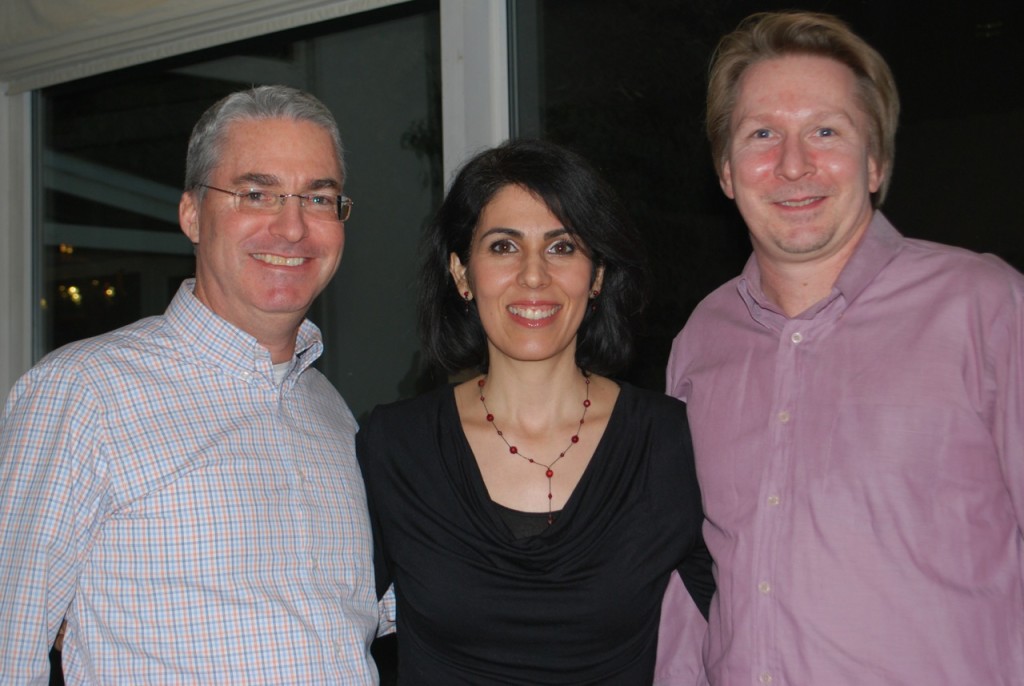 With my husband and my producer 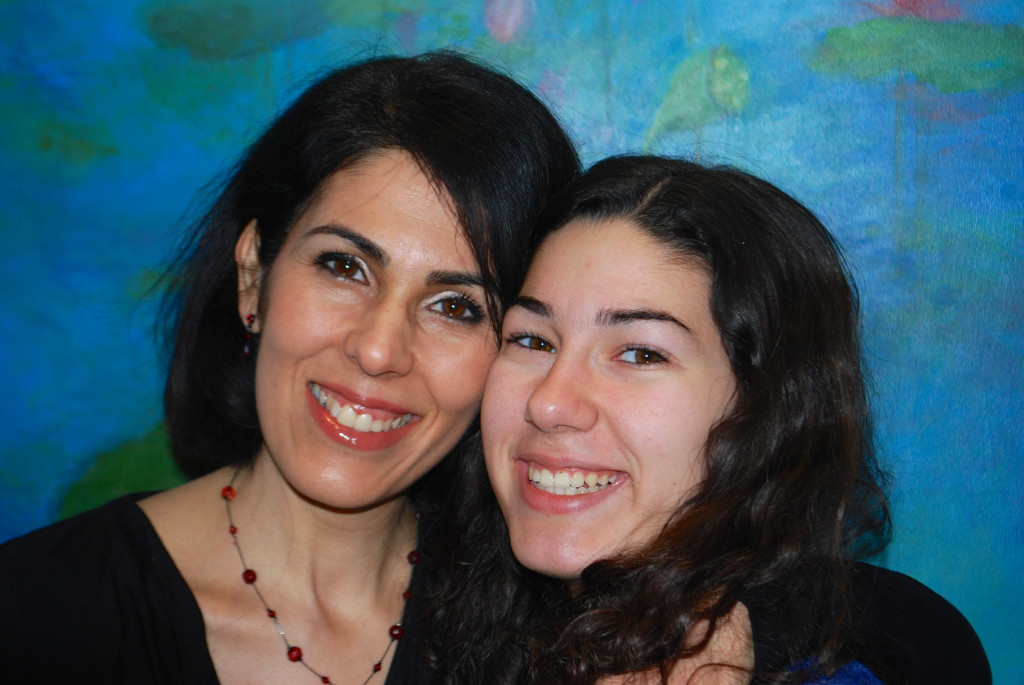 Celebrating with my talented daughter

What a beautiful evening with beautiful people! Congratulations my precious one!

Thank you so much Jalehjoon!

Unforgettable Moments in time. Seems like you had a lovely coming together. And Why “Joon”? I have noticed 🙂