Dancing with my Daughter – New instrumental

As I wrote in my last blog, my daughter just graduated from middle school. It definitely feels like there has been a transition in the family as I now have two high school students living in the house.
When my son graduated from middle school three years ago (feels like yesterday), I composed a spontaneous piano piece for him to celebrate the occasion (it is now on my ‘Glimmerings’ album and is titled ‘Commencement’). I was inspired to do the same for my daughter, and I composed a piece on the piano that I have named ‘Dancing with my Daughter.’ This piece is special in that it is composed with two piano tracks which I have never done before (there is also a third piano that comes in near the end)! The first piano symbolizes my daughter dancing and the second piano is me, her mother, who comes in to accompany and support her. They play together and finally dance in harmony at the end which is my favorite part.
I played the piece for my daughter and am happy she enjoyed it. She had a smile on her face when the song finished.
Below is the piece ‘Dancing with my Daughter’: 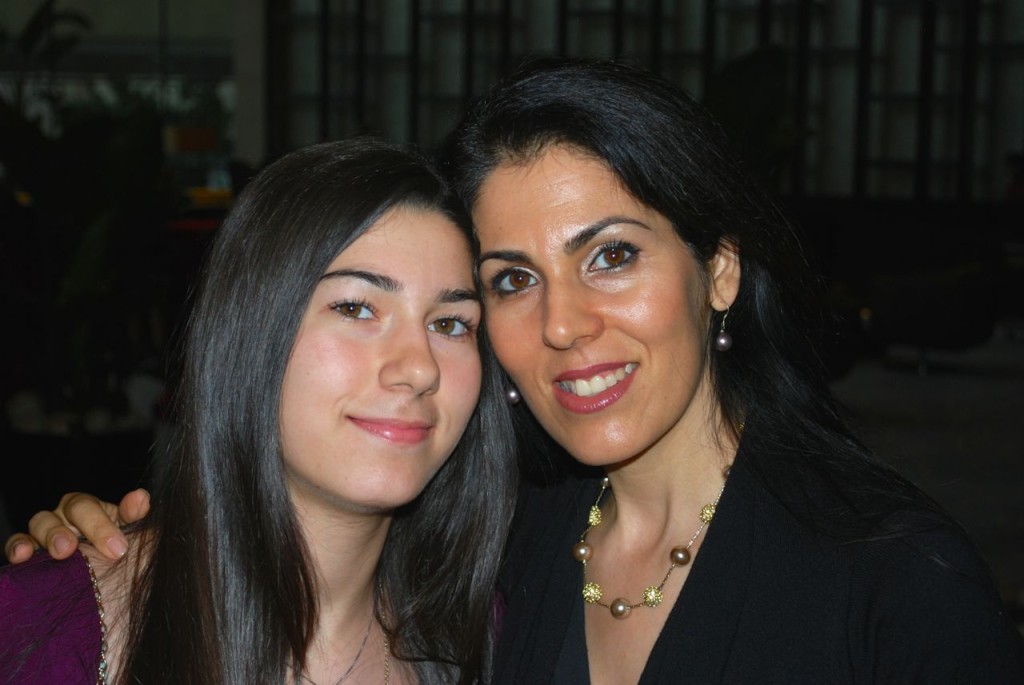 « My Daughter is Growing Up! Talking to Children about Music »

Lovely–such a strong sense of “going somewhere,” of moving forward with firm and joyous resolve.

Just beautiful! So touching Elika- I loved the piece!

This beautiful piece of music had me naturally swaying side to side. That’s one way I know I am feeling Spirit! Thank you for sharing all your wonderful music with us!

As with Commencement, you have weaved piano sounds into a beautiful tapestry. It reminds me of a waltz. Dancing with My Daughter is an endearing and beautiful composition, just as is Commencement. The photo is as lovely. It is a composition so very worthy of a milestone in your daughter’s life, and in your own, one that, God willing, you will be able to re-visit and re-embrace in the years to come.

Beautiful Elly! I can see this dance so clearly! Wow!

Thank you all so much!
Hi Glenn – I like how you write the piece is like a waltz! This is a special milestone and one that will always be remembered.

Its so lovely, inspiring and uplifting.

Wow, what an incredible piece, I loved it and what a wonderful mother you are to give your children such gifts!

Thank you Marshall. So glad you liked the piece. 🙂

Absolutely beautiful and uplifting to the soul! I just sat back and took it all in while sitting on a reclining chair, and it was so soothing and centering. Thank you.