Cura – a duet with Eric Harper

I’m sure many of you have heard Eric Harper’s beautiful piece Cura (the healing prayer) from his album ‘Romper a madrugada’.  It was released several years ago and is sung in Portuguese.  I had the fortune of first meeting Eric when he came to China to play guitar as a part of Cheng Lin’s tour in her home-town in Luo Yang in the spring of 2009. One night after rehearsals, we started jamming and Eric began playing his song, ‘Cura’. I loved the melody and started singing with him and spontaneously added English lyrics of the healing prayer to the spaces in the song. Eric liked the combination of the languages and asked if I would sing it as a duet the following night at his concert in Beijing! At first I thought he was joking. I barely knew the piece and was quite nervous about the idea of performing it without practice but after singing it a few times together, I decided to challenge myself… Eric’s concert was wonderful and I’m glad I had the opportunity to sing with him.  That was the beginning of many collaborations together (he plays guitar on several of my pieces on my latest album ‘Edge of Forever).
A year or so afterwards Eric was approached about using his piece ‘Cura’ for a project called ‘Mosaics, Songs of the Spirit’, which is a compilation album of music devotions from different parts of the world.  Jarome, one of the producers of that project, asked Eric and I if we were interested in recording and adding the English part to his piece, Cura. We both agreed (I have a particular fondness for integrating different languages into one piece) and so I proceeded to record my part and am so happy with the outcome.  Below is the track of the song – ‘Cura’ as well as some photos of Eric’s concert.  If you want to hear more songs on the album or would like to purchase Cura, here is the link for the whole album.  ‘Cura’ is #6 on the album. 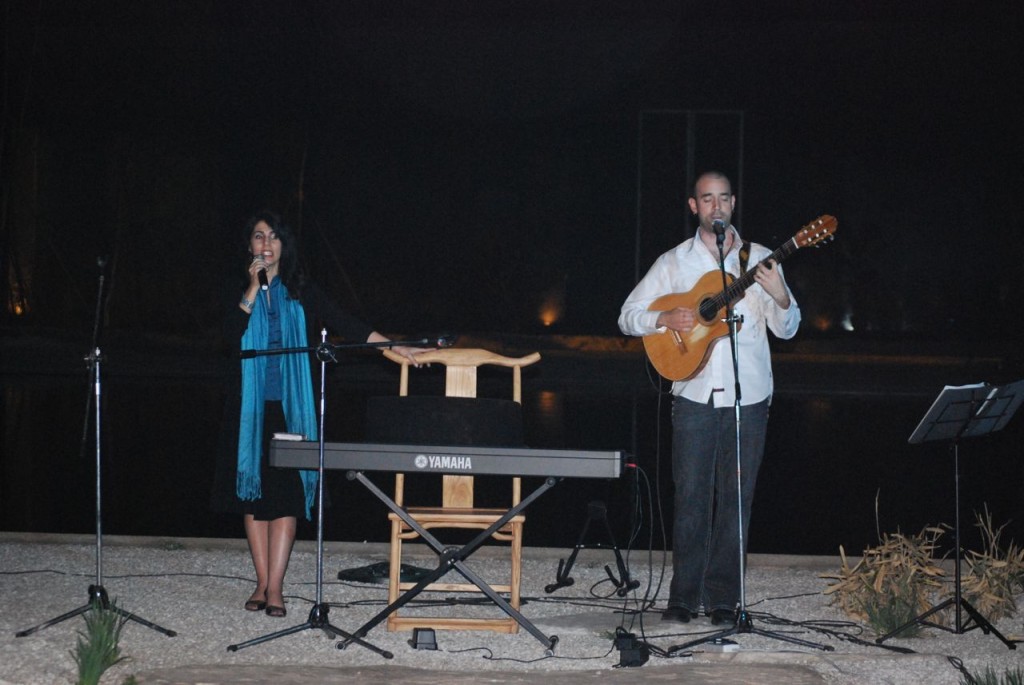 Eric and I performing ‘Cura’ during his concert in Beijing 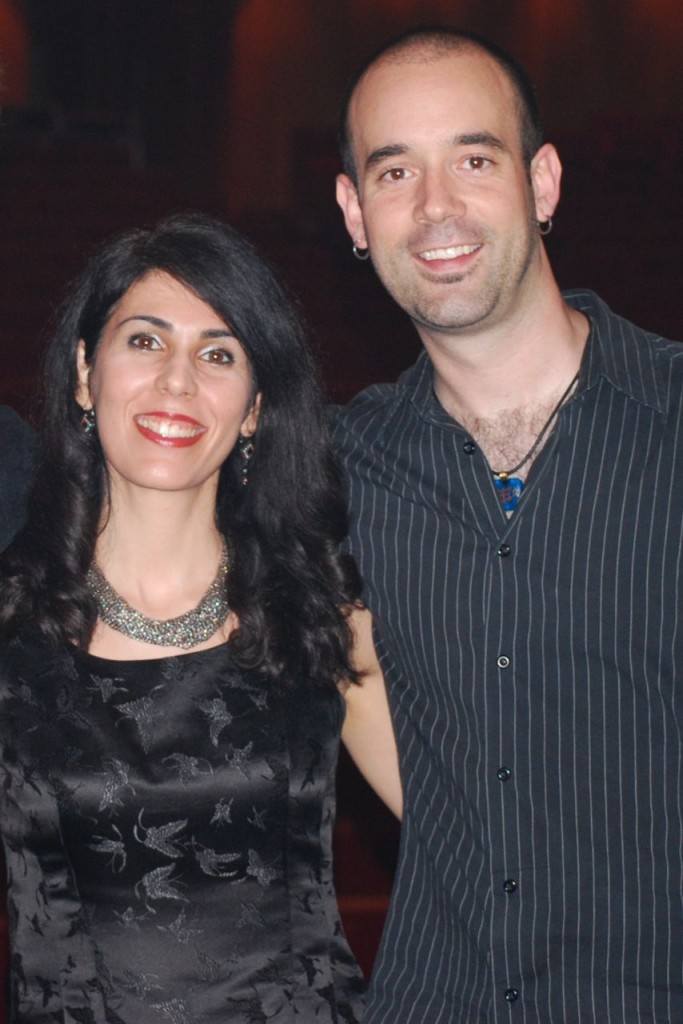 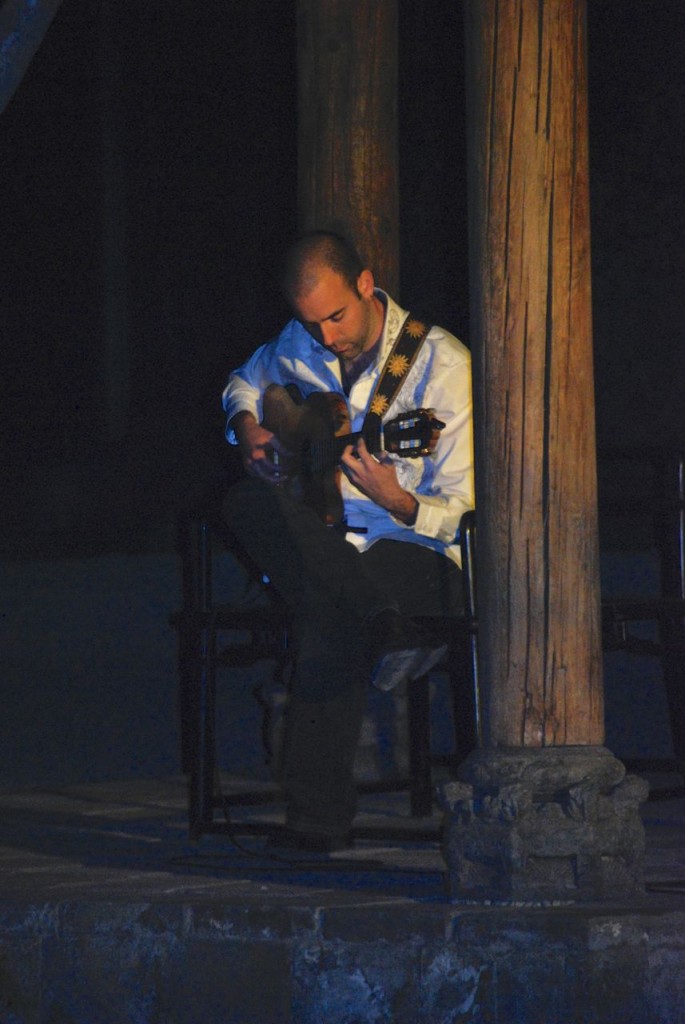 Eric performing during his concert in Beijing

« Bonding while Baking Need Your Input on New Song Introduction »

Absolutely amazing. Congrats to both of you. It touched my heart.

Dear Elika,
Happy Lao New Year from Laos. I have only now listened to the beautiful duet of The Healing Prayer which you are lovingly paired with Eric Harper. It is beautiful! I am packing up this month and moving to Paksan, as a homefront pioneer to a rural province, and so tied up with the move and its expenses. When I settle in abit to Paksan, I will order more music from you.
Love it!
every good wish in 2014,
kiyoko

Thank you Tricia. So glad the piece touched your heart.
Wishing you a smooth transition Kiyoko to your next home in Paksan. Hoping all is well.

Absolutely beautiful! Thankyou for the joy and spirit that you add to so many lives that you touch.

Thank you dearest Cheri for your thoughtful and loving words. Made my day!

I LOVE this duet!

Dear Elika….your rendition of the …Photograph….and now this with Eric Harper whom I have known from Vancouver Island in Canada…are perhaps 2 or 3 of the most beutiful ..Bahai Melodies…I have ever heard and enjoyed…along with the likes of Grant Hidden Miller…you help to bless us all Elika….Thank you so much..!…sincerely Isaac..from Prince George..BC..Canada…:))

Thank you so much Isaac for your kind words. I was blessed to be involved with the project for ‘The Photograph’ and to work with a team of talented musicians. Sonbol Taefi produced the project and invited me to participate so I am grateful to her. And ‘Cura’ was composed by Eric Harper – another incredibly talented musician – I was blessed again to sing with him on his piece.