The concert last night was absolutely incredible! Preparing for it had been quite intense during the last two weeks singing daily and formulating the introductions for each piece, but it was well worth it. Thank you to all the dear friends who came to support me and I know those who didn’t make it were there in spirit – I felt it.
The setting for the concert was a performers dream. The spirit, atmosphere and gentle breeze at the Green T. Living were exquisite. An ethereal feeling pervaded the whole evening.
As it was an outdoor concert, we were worried that it would rain during the evening (it had rained the night before at the exact time of the concert) but were delighted that the sky held up.
Thank you Kate, Sandy, Siria, Zaynab and Helen for playing such a huge role in making the concert successful (and you too Brian for all your moral support)! Thanks also to Jin R and Robbie, the hosts of the Green T. Living. It is a heavenly abode and was the perfect venue for my debut concert for ‘Fire and Gold’. I could not have imagined a more dignified, noble and majestic environment in which to perform. 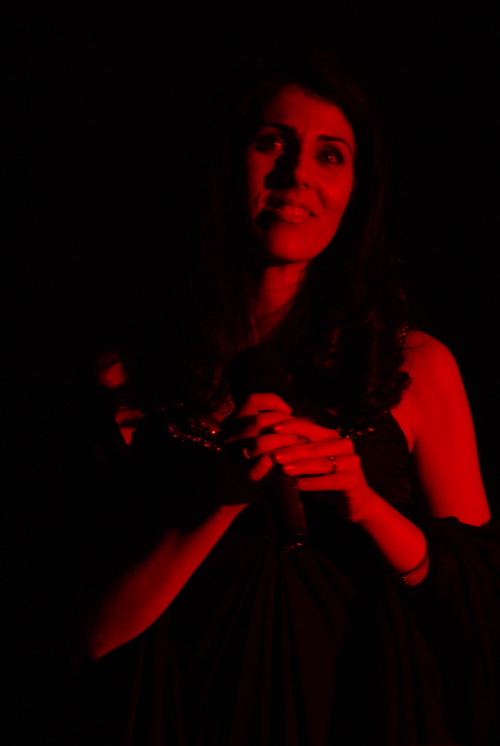 « My first 'Fire and Gold' concert Photos from Moonlight Concert »

Congratulations on the success of the concert! Wish Jarome and I could have been there. Hopefully you will do more and we can be there next time. See you soon!

my Dearest love Elly
many many Congrats! I am so excited, delighted at the success of your beautiful debut concert. Hope this will be the beginning of many many more performances.
love you so dearly and thank you for all your hard work and effor that you put into this wonderful talent of yours.
loving you

Thank you all for your kind words. Wish you all had been there! Missed you!

Dearest Elly joon,
Welldone! You are amazing. I had tears in my eyes. You are doing so well, and I am sure you will have many more. I am so proud of you.
Much love, Ladan