A song composed for my daughter's 15th birthday

Turning 15 is a huge milestone on the spiritual journey of life. Baha’u’llah referred to it as the commencement of maturity and in the Baha’i Faith it is the age at which a young person begins to take on for him or herself the practices of prayer, fasting, meditation and the study of the Holy Writings. Through these devotional acts one strengthens their connection with the Creator and lays the foundation for a lifetime of service.
For the last several months I have been preparing some surprises for my daughter who turns 15 today. One of her gifts is a song that I composed in her honor entitled ‘Daughter of the Kingdom’, the words of which are from a prayer revealed by Abdu’l-Baha for women. In addition, I decided to create an album for women that will be dedicated to my daughter and which I will be working on in the near future. I have already composed three of the pieces which I look forward to sharing with you. To listen to ‘Daughter of the Kingdom’, please click below.

Recording ‘Daughter of the Kingdom’ was an emotional experience as I felt inspired while singing certain phrases in the piece. The lyrics that moved me the most while recording were, ‘Make her exalted among the daughters of the Kingdom’. This phrase is repeated near the end of the song and continues to build. I wanted the music to symbolise the angels surrounding and guiding her as she enters this next phase in her life. I was so moved singing this part of the piece as the words resonated deeply within my heart.
A few years ago, I also composed a piece for my son’s 15th birthday. It is entitled ‘Heavenly Wings’ and is taken from two prayers for youth. You can read more details about the song and hear it on a previous post.
My wish is that these prayers will inspire youth all over the world. 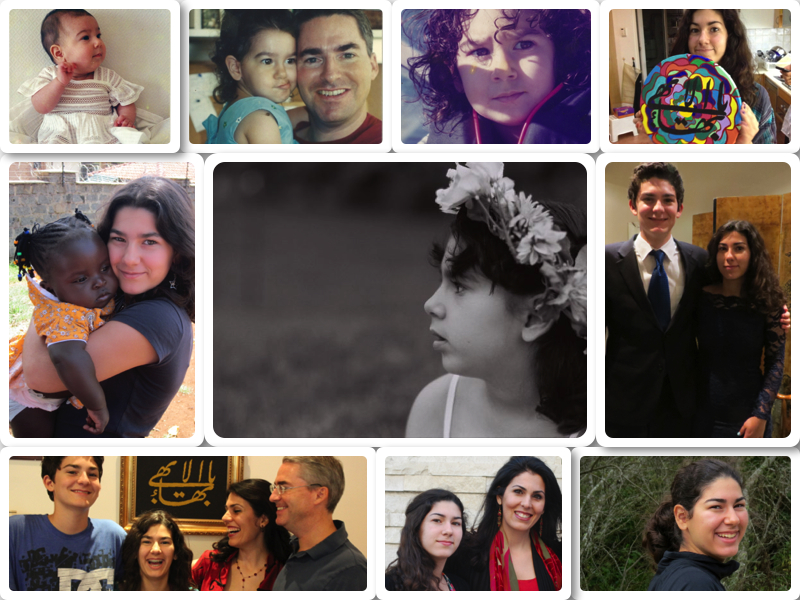 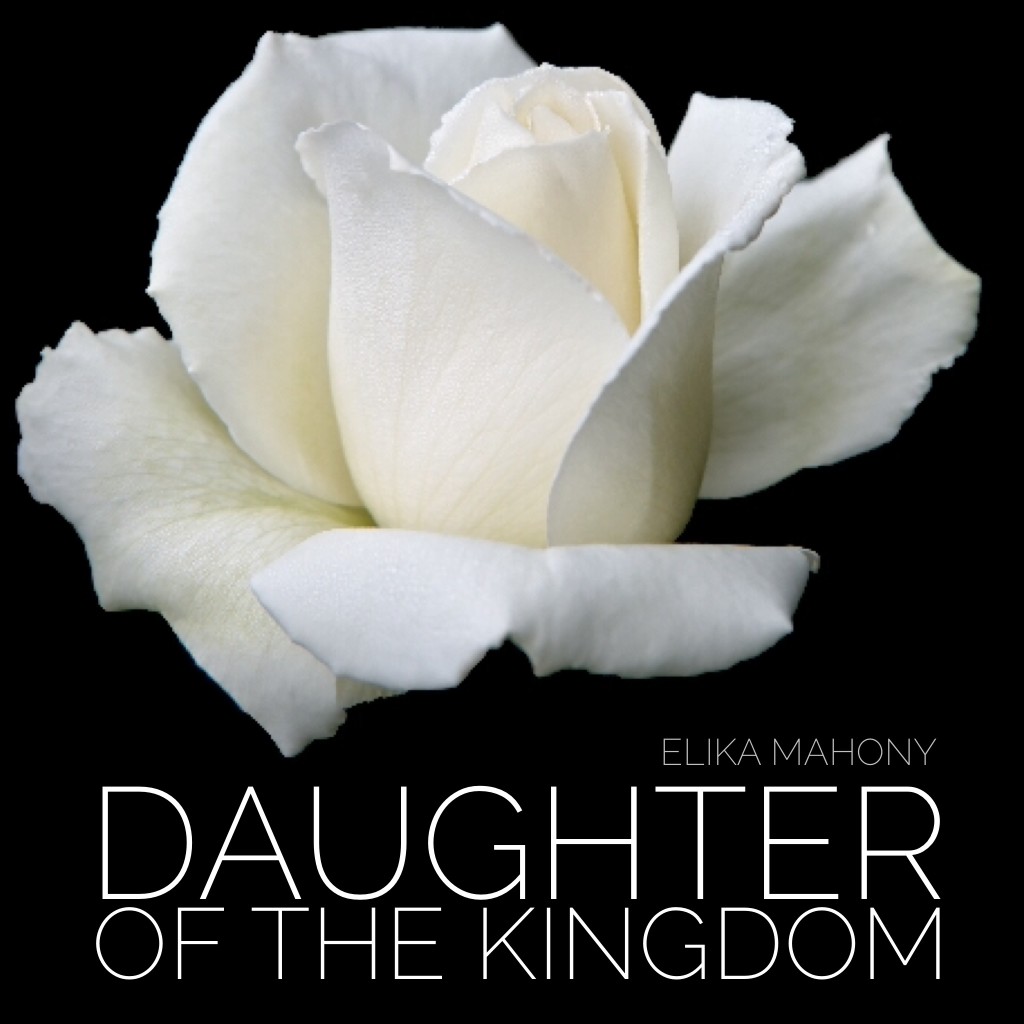 « Free From Hatred Music is one of the Important Arts »

Thank you for sharing your inspired prayer to God for Amelia, which I experienced as a prayer for all daughters, and understand the emotion perfectly. Much love, respect and thanks.Sally Lazanas.

The song is so very beautiful and inspiring. I can feel your love and heartfelt wishes for dear Amelia as she enters this age of spiritual maturity. Thank you for this lovely gift to all of us mothers! Much love and gratitude, Shiva

What a wonderful gift for both your daughter and the rest of us. I’m looking forward to your album of songs for women.

Thank you so much Elika for sharing to all this beautiful music that is a ladder to our souls. The angels are surely surrounding you and your beautiful daughter.

Dear Elika this is a sublime gift you have given your daughter! Our hearts are moved by that beautiful and lovely melody accompanying those sacred words.
She is very fortunate to have such a spiritual and talented mother. Sure this is what every conscientious mother wishes for her daughter, indeed it is a wonderful gift to all women!
Thank you and best wishes to Amelia in her special day and beyond.

Wow – what a moving piece of music to make the words become more magical with your beautiful voice. Although I don’t have girls, I want to listen to this daily for upliftment. Thanks you for this very special gift for Amelia and all girls and women!!

I am moved to tears to the heavenly beauty of this amazing piece. Can hear the ardent loving heart of a mother for her daughter. Surely the concourse of the heavenly and earthly angels will surround our beautiful Milly and all youth as they all enter this next phase of their lives.
Love you mum

Beautiful, I can feel your love for your daughter.
God keep you and your family ever safe & joyous.

Thank you all for your loving words of encouragement. I look forward to sharing more music soon…

🌿I’m finding how important it is to go on wal

✨An inspiring quotation attributed to 'Abdu'l-Ba

🌹These inspiring words of Bahá'u'lláh are so

✨Composed a song in 6 languages and thrilled to